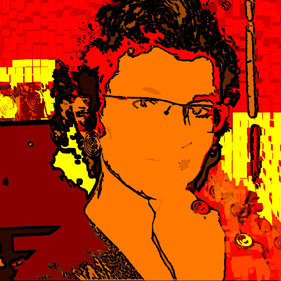 PORTUGUÊS          NEDERLANDS          CONTACT
Jewelry artist and goldsmith Nicole Uurbanus initiated her career at the Japan Jewelry Academy, in Tokyo, in 1979. She mastered several techniques (in wax and metal) in Japan, and continued studying (design, stone-setting, engraving, gemology) after moving to Brazil, in 1984, where she set up a studio.
Her work has been shown in solo and group exhibitions. Having lived in Holland, Brazil, Pakistan and Japan has significantly enriched Nicole's artistic abilities in the art of jewelry making. Nicole works in silver and/or gold, making use of Brazilian stones as well as other materials.
Her growing interest in sculpture has led to an on-going self-study in art, and the development of larger pieces, in combination with jewelry.